Elder Shumpert Watts Jr. was born on April 1, 1936 to the late Shumpert ‘Watts, Sr. and Mrs. Etta Williamson Watts in Forest, Mississippi. Deacon Watts is the eldest of seven children. He attended the Forest Elementary School and he then went on to graduate from the New Prospect Vocational High School in 1958, which is located in Louin, Mississippi.

After graduation, he journeyed to New York in 1958. He earned his living for a while as a short order cook and dishwasher. As time progressed, the Lord began to bestow all blessings on his faithful servant and in the month of June in the year 1959, he was called and ordained into the sovereign Fellowship of Deacons at the St. Mary’s Downtown Baptist Church in New York and was from then on addressed as Deacon Watts. Even though he joined the Manhattan Church of God (Seventh Day) in 1966, he was always active in church as a young man growing up in Mississippi. He served as acting pastor in Manhattan Church of God (Seventh Day) for 10 years.

In 1960 he began to launch what is now a very spiritual and successful career in Gospel Promotions. His first production, which took place in the year 1960, was joined with Al Heyward and their headline artists were none other than the Pilgrim Jubilees out of Chicago, Illinois. In the 1961 he became the Booking Manager for Gospel’s most well known and talented contra-bass recording artist, Jimmy Jones. From that point on, Deacon Watts’ gospel promotions has been going strong ever since.

During the years 1964 through 1972, Deacon Watts owned and managed the Mellotones gospel singers, wherein one of their most cherished voices was the late Cecil Brownlee. In 1968 Deacon Watts, along with Rev. James Granger and AL Hayward started Jas Records. Their first recording artists were the Mellotones, the Spiritual Echoes and the Soul Converters and a host of other New York , Baltimore and Washington DC. groups.

In the year 1969 in the month of April, he and Lillie Hill tied the knot at the First Corinthian Baptist Church in New York. They now share their lives with five children: Wendell, Jeffrey, Maurice a/k/a “The Voice”, Katina and Deborah, two daughters-in-law and a host of grandchildren.

He became Elder and Pastor in 1983 through 1993 in the Church of God (Seventh Day) in the Bronx, New York. Elder Watts hosted his own morning gospel radio program from 1980 to 2002. What started out in 1980 as only a half an hour show soon became the show entitled The Road to Glory and could be heard on Sunday mornings from 8 A.M. until 12 P.M. and on Monday mornings from 5 A.M. until 9 A.M. The show aired on 90.3 FM which is based on the campus of City College in the heart of Harlem, New York. Him and his staff were also involved in the community and helped in any way they could. During this period Deacon Watts also trained nine other people in the radio industry. Some of them now have their own radio shows.

Today Elder Watts is still promoting gospel music and is the CEO of his own record company, RTG Records. His label is home to the Hill Sisters, Jay Caldwell and the Gospel Ambassadors and the Soul Converters. He also has two projects for Darrell McFadden and the Fantastic Disciples and Lois Giles to add to his credit.

Every year at the American Gospel Quartet Convention, In Bbirmingham, AL, Deacon Watts gives a seminar about the how’s, when’s, in’s and out’s of starting an independent record label. This seminar gives you the foundation for starting your own record label. It provides you with vital information that is sure to be a great help to all who choose to utilize it. After forty-four years in New York he decided to return home to Mississippi with his wife in July 2002. Their new address is, P.O. Box 177, Louin, Mississippi 39338.

He would like to leave you with these words of encouragement,

“In all your ways acknowledge him and he shall direct thy path.” (Proverbs 3:6). 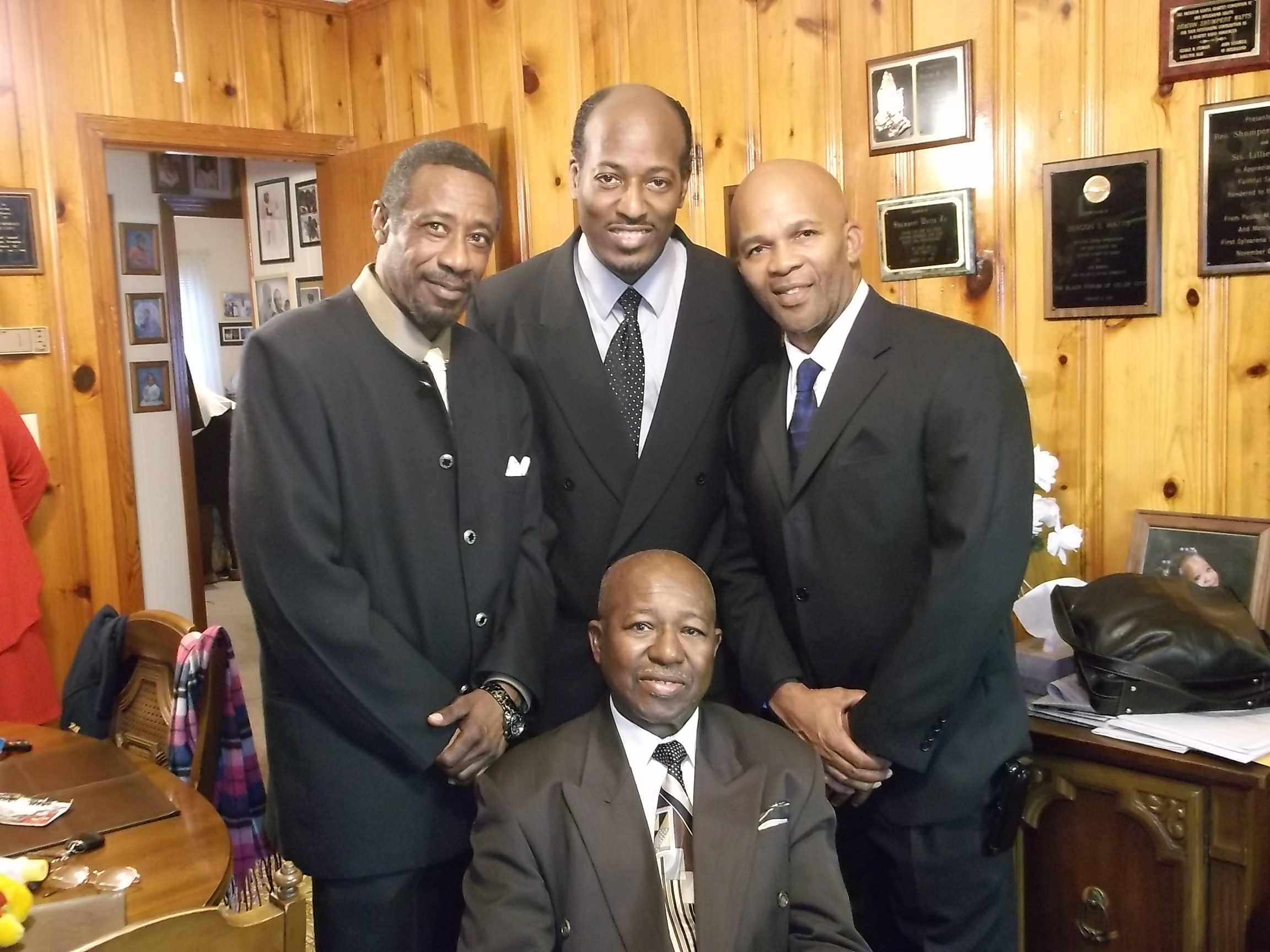 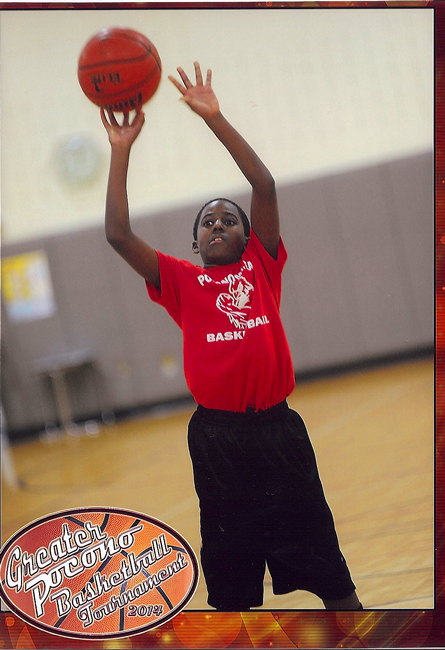 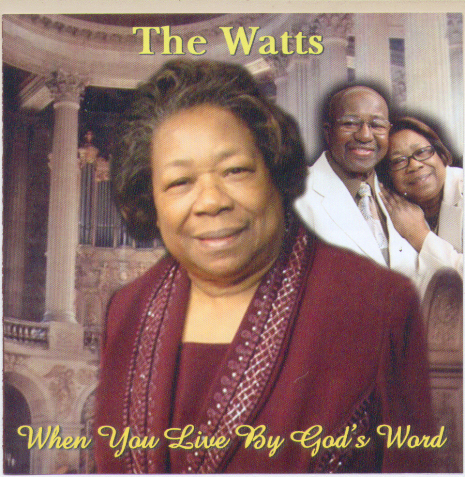